I’ve been thinking a lot about how much I don’t want to go to Boston lately. In fact, I’ve decided I don’t like trips longer than 5 days. I’ve also discovered that flights to Hawaii are shorter and cheaper and then you can sit on a beach and swim with dolphins. Instead we will fly over 2700 miles each way and go hang out with our favorite research team that we do love dearly.

I have also realized (the hard way) that I can’t think about Claire living the rest of her life like this. In an effort to honor her, I try to focus on all the good, yet there is still a lot of difficult and ugly in her life. Right now, the only way I can keep putting one foot in front of the other is to only look at that next step. 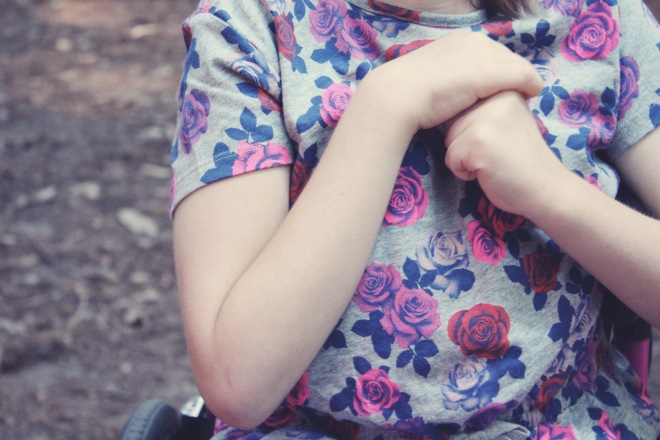 By back hurts from holding her as she convulses and the chemicals in my brain are all messed up from having to support her ashen, cold face after the brainstorms. We are socially isolated by the wheelchair and the host of small things that are just too hard on Claire. We both struggle from depression as we long to speak with each other. This makes for a lot of hard, even on the good days and that’s the short list. Honestly, it feels so heavy that I don’t feel like I have it in me to go back to Boston, again.

Then, as I am driving home from yet another physical therapy session, we randomly decide to listen to an old U2 album. During the first song I told the girls how I saw the band perform back when Claire was a baby in my belly. Out of nowhere it hit mean, all the hopes and dreams that were there that night and I lost my breath. The next song played, aptly named “Miracle Drug” and it took me away.

It swept away my wish for a warm beach and what many refer to as “vacation”. Suddenly I was reminded why (I forget a lot). What I want more than anything is for Claire to be better and that really is within reach. It’s hard to see that far out when you are just looking at the next step, but that doesn’t mean it isn’t there.

We are flying on an airplane, to a hospital for children, where they are working to make Rett syndrome treatable. This wouldn’t be possible without a lot of dreamers and a lot of sacrifices. So with that, I guess I will go home and work on laundry because I’ve got some suitcases to pack and a world to change. I’ll let you guess what I will jam to…